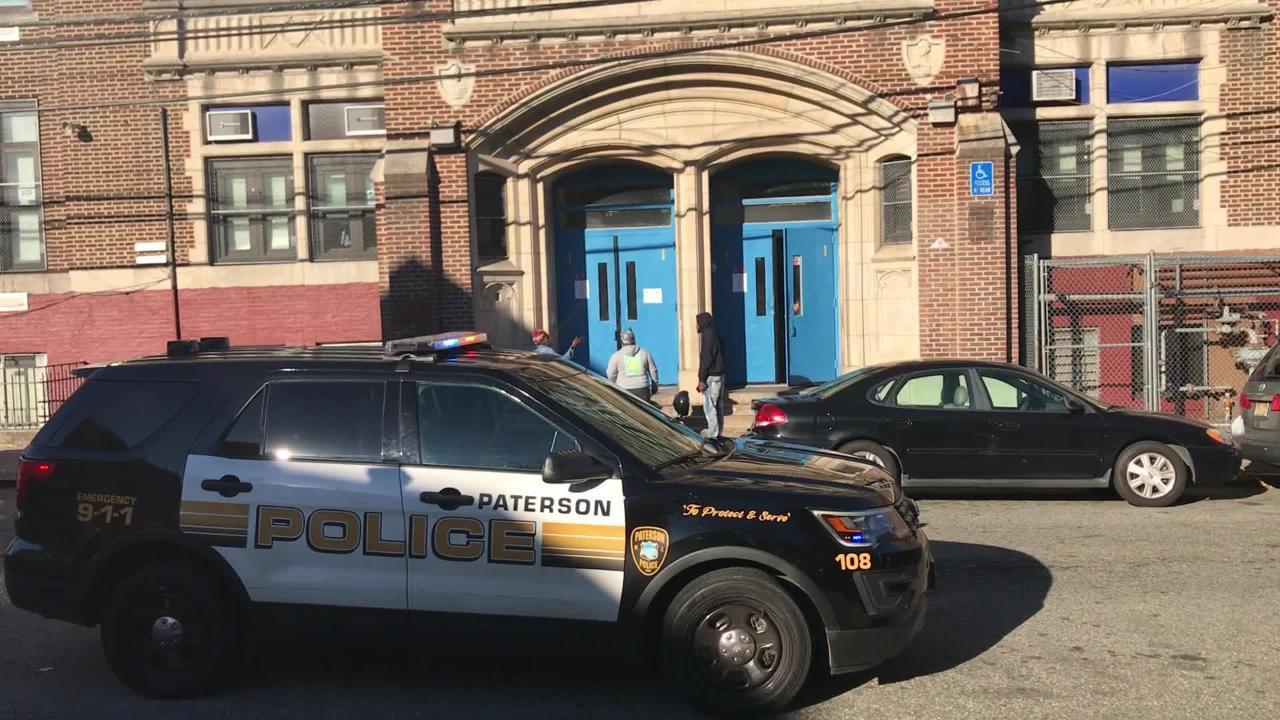 Last week in the wake of the Ulvade Texas mass shooting, NJ Governor, Phil Murphy declared that he plans on instituting new gun control laws and installing more police in public schools across the state. Both liberals and conservatives have expressed relief over these initiatives as they believe it will solve the issue of gun violence and school shootings. Conservatives and liberals either don’t know or don’t care what the actual effect of adding more gun control laws and further embedding the police in schools will be.

The function of the police is to protect capital, property, and interests of the ruling class at all costs. In schools, they serve the same function by criminalizing and oppressing youth, particularly Black and Brown youth, and punish behavior/actions the state deems inappropriate. They do not exist to protect anyone, even children, from violence. Many people including those on the left, however, fall back into pro-policing narratives when mass shootings occur. This blind push for more police in schools only serves to give the state more power. Here are a few pieces that go into more specifics about mass shootings and the state for further reading.

Similar to the push to add more cops to schools in NJ under the guise of safety, a number of new gun control measures are being proposed as a way to curb gun violence. Phil Murphy, and the rest of the ruling class in so-called New Jersey, has had a long-running crusade against people arming themselves with firearms. The past few years in the region have become particularly repressive as the state has adopted a number of laws, like arbitrary magazine limitations, red flag laws, and increased penalties for already illegal modifications. It’s clear that the state is actively disarming the masses and making it more difficult for people to arm themselves, including marginalized people. At the same time none of these new laws apply to the police or military in the region, drawing a very clear line in the sand between the masses and the state.

The state and ruling class’ response to recent school shootings and instances of gun violence will not stop these horrific instances of violence from happening, but only enable it further.