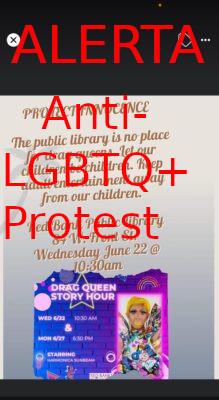 Ron and other attendees have been posting publicly on social media about their plans to target specific performers at the event, along with attendees.

While it is unclear at this time what Ron or other transphobes intend to do, there could be the potential for escalation like last week’s attack in Red Bank that was shut down.

Not only were people like Ron present but also White Lives Matter – New Jersey was also present at the protest on June 13. There is a possibility that they will be present on Wednesday in Red Bank again. 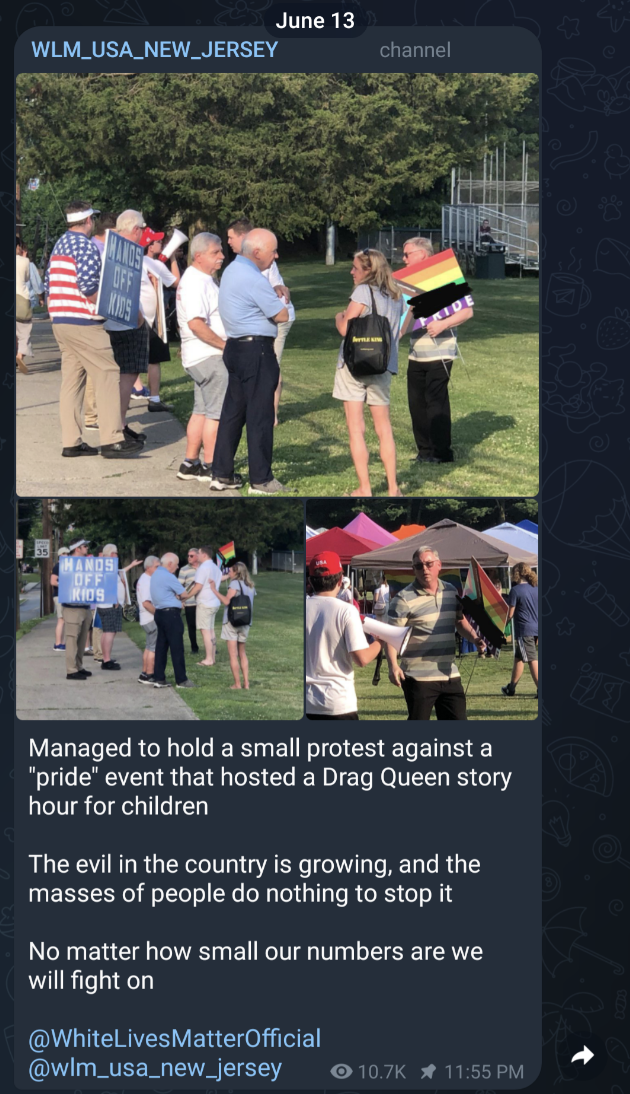 Here is Ron pictured below at last week’s attack. 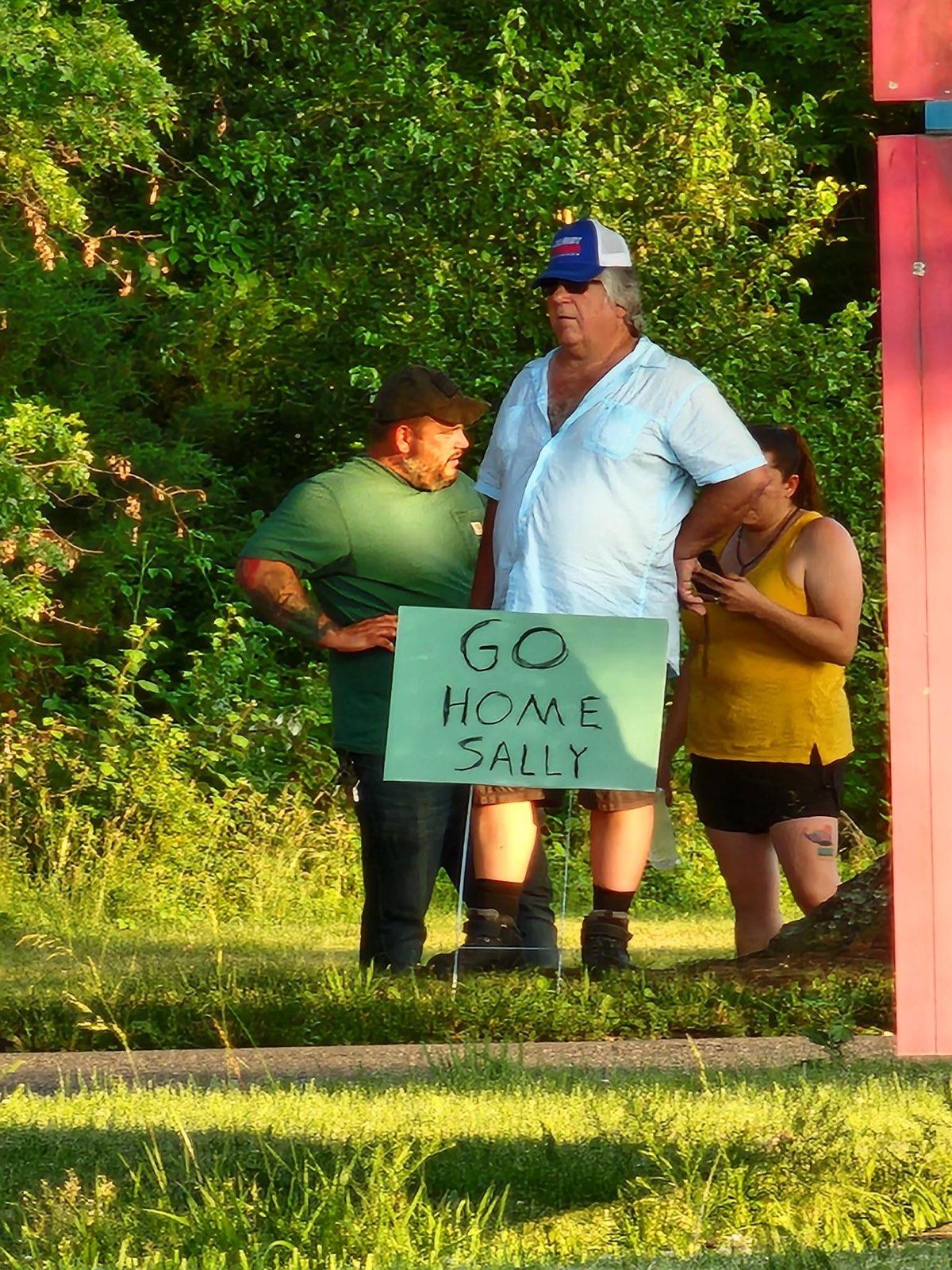 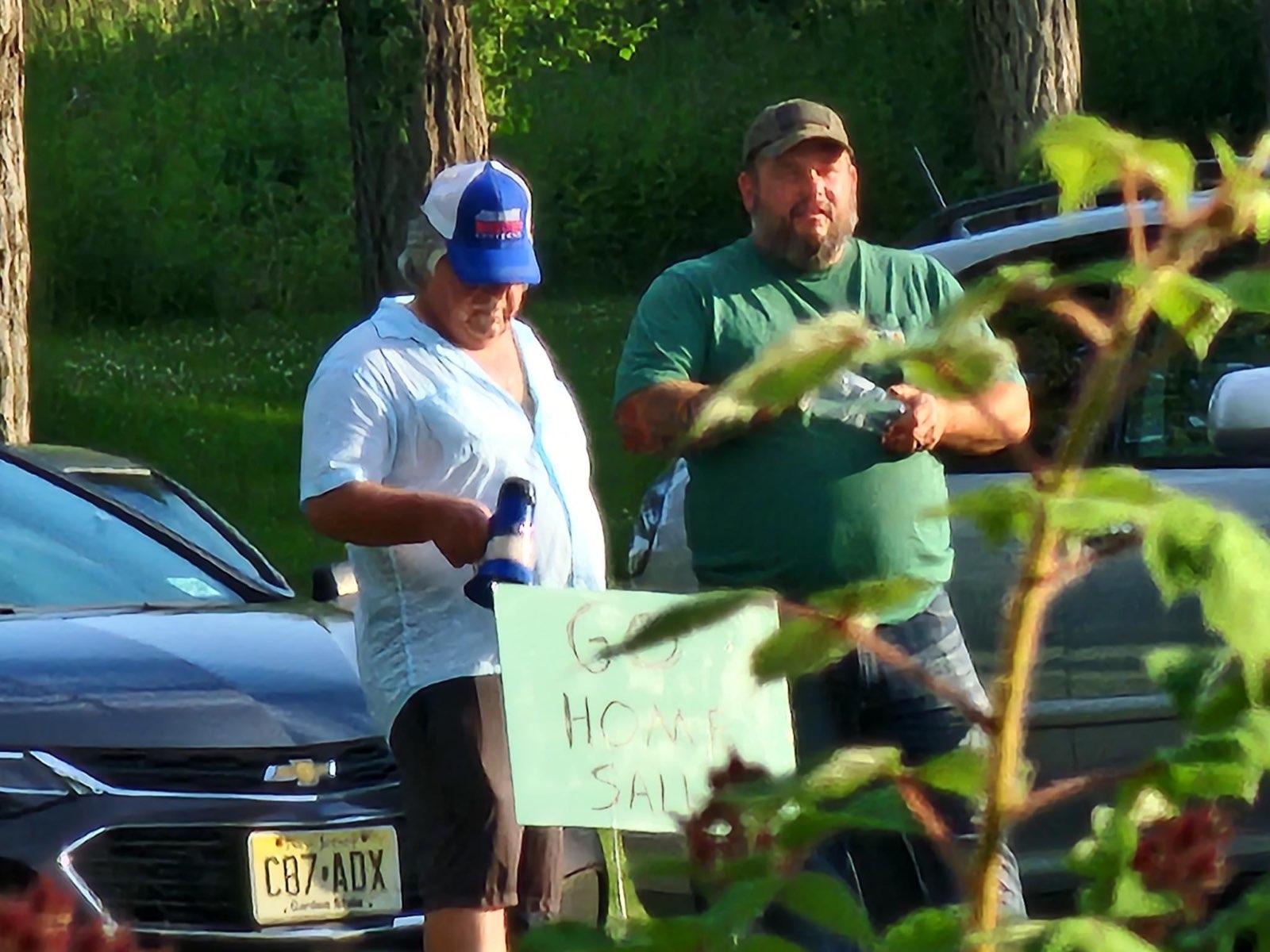 Ron appears to be taking some initiative himself this time and distinguishing himself from the rest of Terry’s lackys.

A little more background information on Ron reveals he currently lives at 767 Township Line Road in Belle Mead New Jersey, and is a retired UPS worker. 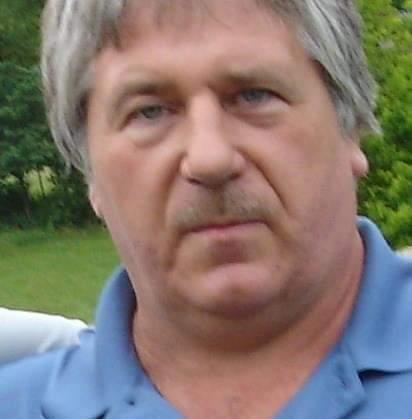 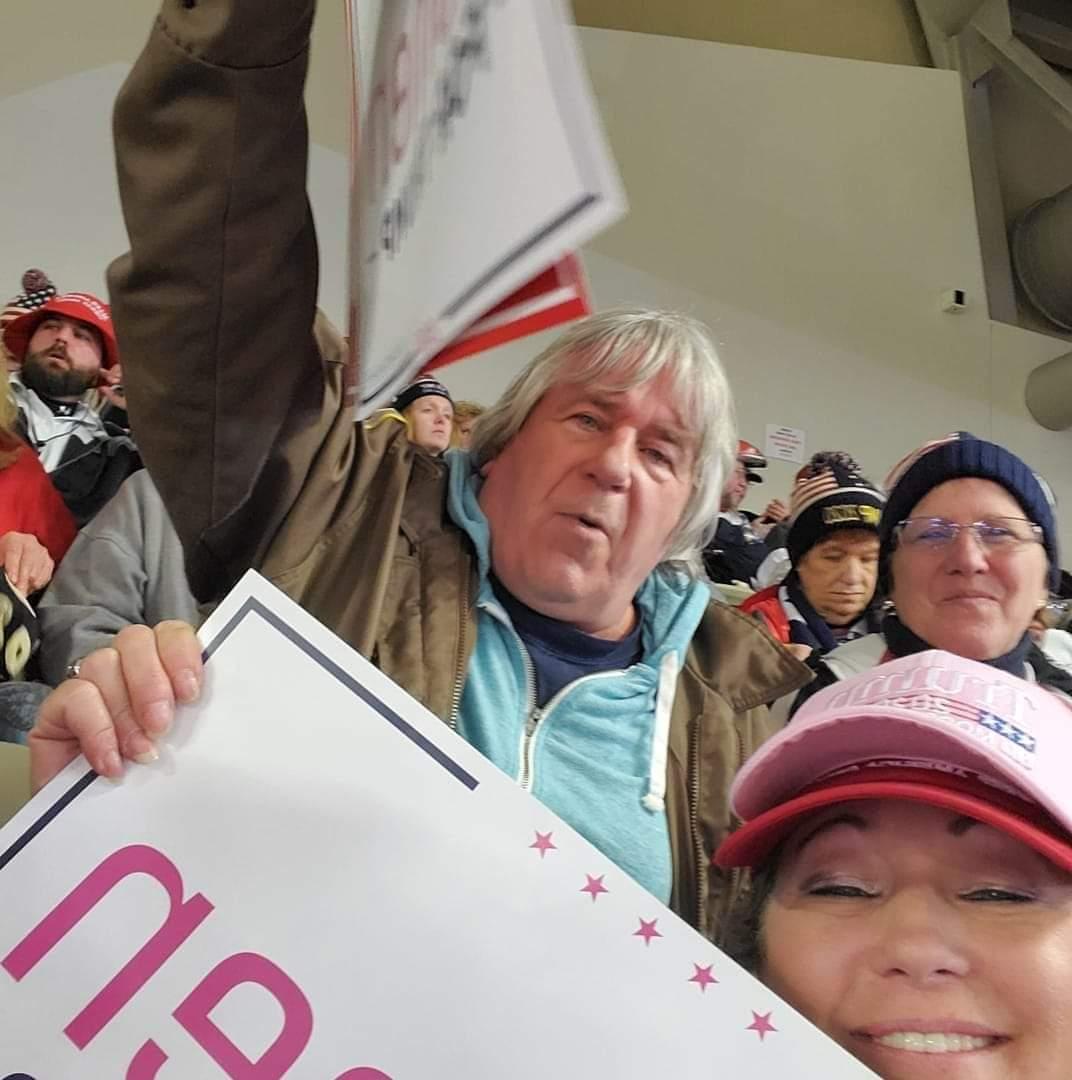 He is a queerphobic nationalist who has been involved in “conservative” politics in state and nationally for several years including several Trump and MAGA rallies.

Additionally, Ron is planning an attack on another queer event in Atlantic City this Thursday, June 23 at 11am at Noyes Arts Garage at Stockton University. 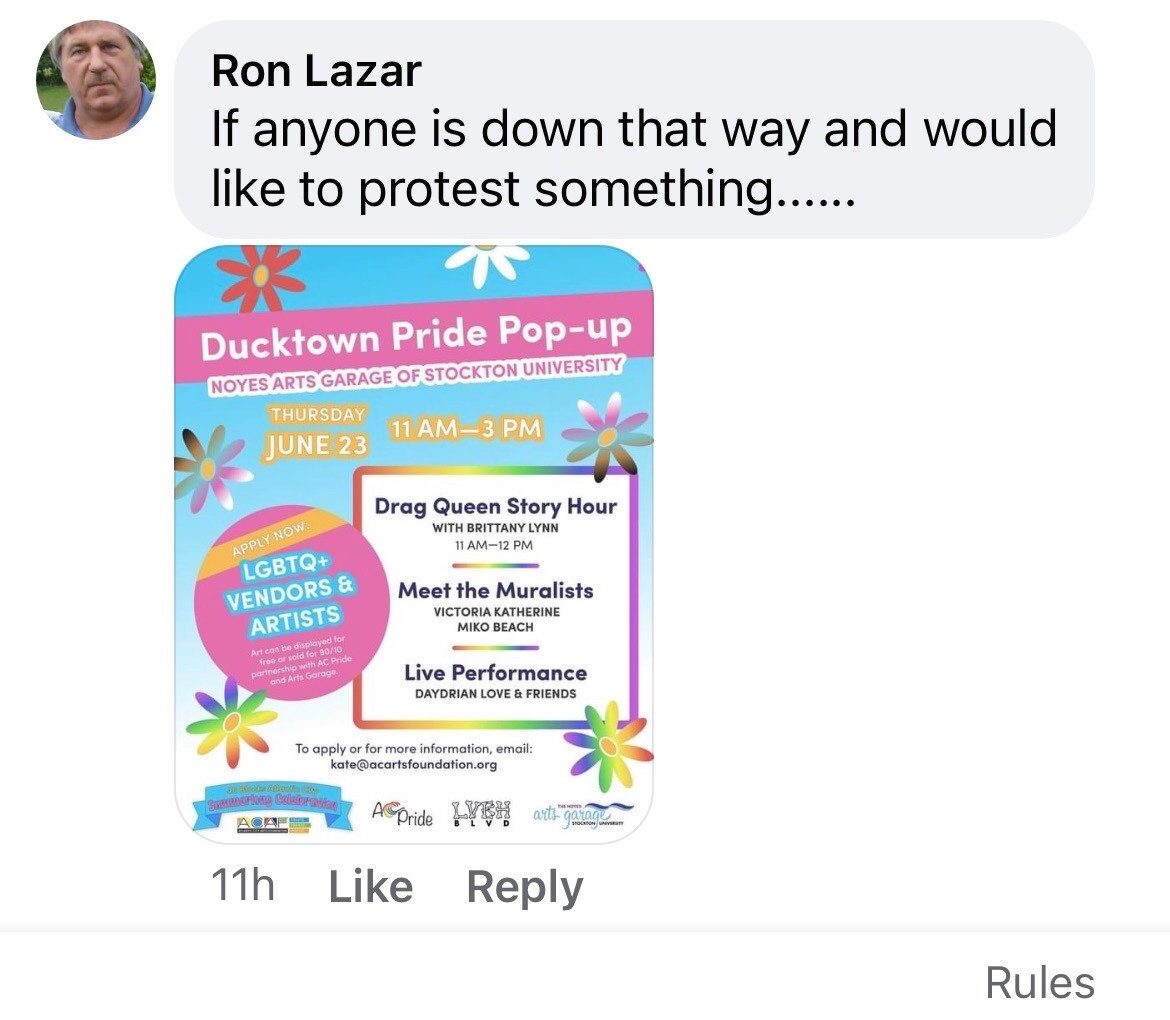 There is also a possibility that White Lives Matter members may be present on Thursday as well. We call upon community members to counter these transphobes and fascists.